The description of Soccer Stars App

Soccer Stars brings the action into the football pitch! A multiplayer game to play with friends, filled with new features and addictive gameplay.

Take to the football field, play against the best soccer clubs in the world and win the soccer world cup, all while challenging your friends in this 5-star multiplayer online & offline game.

MULTIPLAYER SOCCER GAME
Kick hard, but kick smart. Pass the ball to your best players, challenge your friends and use the multiplayer feature, take on the best teams in the world. Be strong and kick that penalty kick just right, this is your game and the world cup is yours to win. Get that perfect kick!

Be legendary! Do you have what it takes to win the World Cup??

IMPROVED GAMEPLAY
The best Soccer Stars experience with every new update. We bring the football and multiplayer experience together with beautiful animations so you are at the top of your skills when playing your best soccer. Get ready to kick! Let’s turn you into a champion in this world cup.

FLICK SOCCER
This is flick soccer! Take to the football field and train hard to be at the top of your game. Flick right and left to score that perfect flick goal. Check all angles, concentrate, anticipate the other team’s moves in the football pitch. Your flick strategy will take you further than you ever imagined.
Don’t forget to block your opponent’s visibility so you can score that perfect flick goal!

WIN THE WORLD CUP
Play against any club or national team in the soccer world cup. It’s you and your best flick football moves against the very best in the world. Work your way through all of your friends in this multiplayer game and be the champion!

With simple gameplay and great physics, Soccer Stars is easy to pick up and fun to play! In true competitive style, challenge your opponents all over the world for online table soccer matches!

Compete in different tiers, from different countries! Play online against people from all over the world or against your friends! Login with your Facebook account and challenge your friends to show them what it means to be a Soccer Legend and take the cup home! Oh, and you can also play offline against a friend on the same device!

You can also customize your Soccer Stars experience by collecting the different teams! Show off your style and defend your nation’s colors!

What are you waiting for? Everyone else is already playing Soccer Stars! Don’t miss out on this chance to have tons of fun! 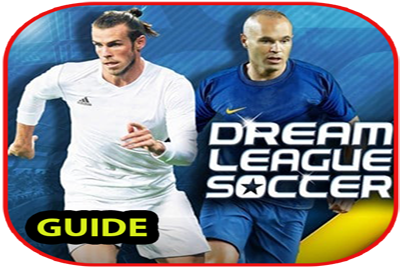 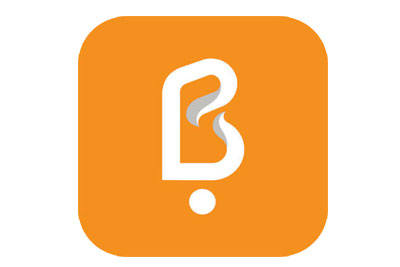 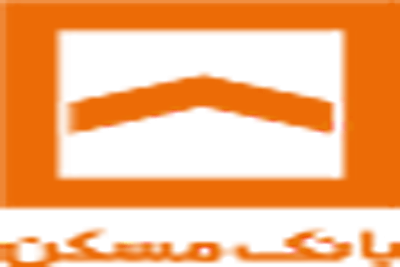 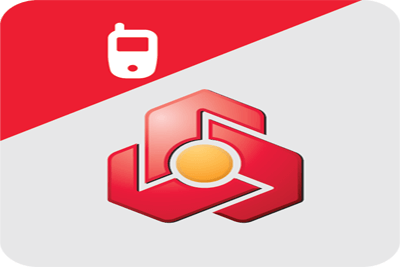 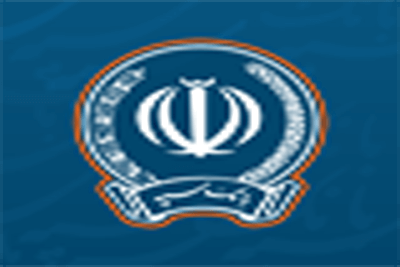 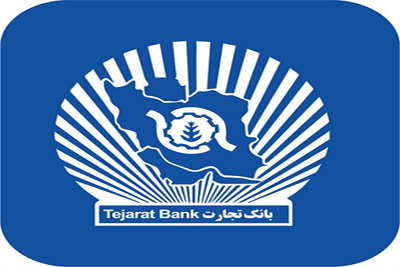